Stony Brook alum Kenny Lin ’03 is keenly familiar with new beginnings — and the challenges and adversity that often come with them. Having moved from China to New York as a child and being raised in a household that struggled financially, Lin learned at a young age how to embrace change, take risks and persevere. 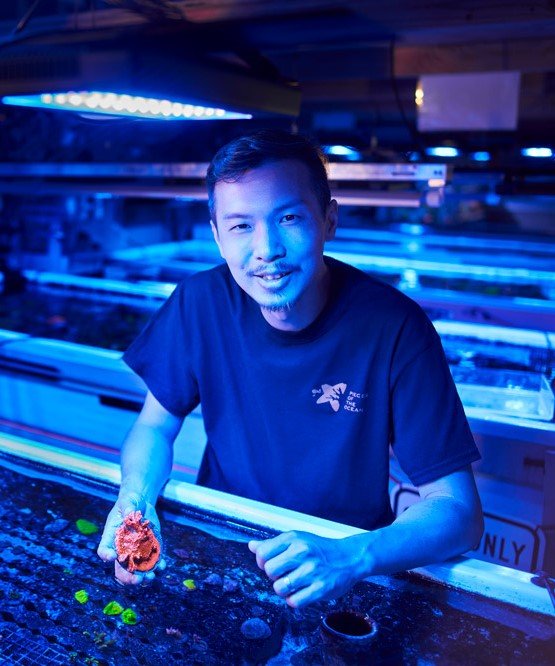 The key, said Lin, is being willing to fail. “It’s okay to make mistakes. But make sure you learn from them and get better.”

That mantra has served him well in life.

As a freshman at Stony Brook University, Lin certainly made mistakes. He entered SBU considering a major in computer science. He also dabbled in electrical engineering and business administration, but nothing caught his interest. Since he was a young boy, his true passion had been nature, but he couldn’t see a career path. “I didn’t think playing with bugs and animals would put food on the table,” said Lin.

Struggling to find his niche and without a clear direction, he felt lost in college and was eventually suspended for poor academic performance. “I guess being away from home after just coming out of high school tested my maturity and responsibility,” he said. “I failed pretty badly.”

But he persevered, attended classes elsewhere to boost his grade point average and was eventually reinstated.

Drawing from the resolve he developed as a child, Lin never gave up in his search for the right major at Stony Brook. And it paid off. Inspired by an advanced graduate student who Lin fondly recalls for his kindness and passion for economics, he eventually declared his major as economics. Once Lin had discovered his clear path, his confidence grew and he began to flourish. 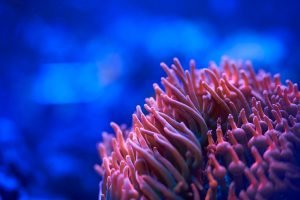 Looking back, he now realizes that those experiences helped shape the person he is today. “A lot of personal growth and self-discovery happened during that time,” he said, adding that perhaps the biggest lesson of that ordeal was “to try new things and experience new techniques without the fear of failure.”

One of those new ventures was teaching himself how to code while still at SBU. Lin began by building a website for himself, primarily as a hobby. But as he learned more about the process and experimented with emerging technologies, he realized there might be an opportunity to build a career around his newfound skills. Again, he wasn’t concerned about making mistakes or a wrong move. “I wasn’t afraid of stepping out of my comfort zone,” he said.

After he graduated with an economics degree, Lin put his coding skills to work, building websites for various clients. When he decided he preferred the security of a full-time job, he parlayed that experience into a successful career in digital advertising, rising to the level of senior creative developer in the New York offices of AKQA, an international digital design and communications agency.

As he was managing the demands of a burgeoning career, Lin immersed himself in his work. To bring some balance into his life, his then girlfriend (now wife), Sid May Chan, gave him a fish tank for his desk.

“I wanted him to have something fun to look at that wasn’t a computer screen,” said Chan. “I considered either a fish tank or a small plant, so things could have turned out very differently.” 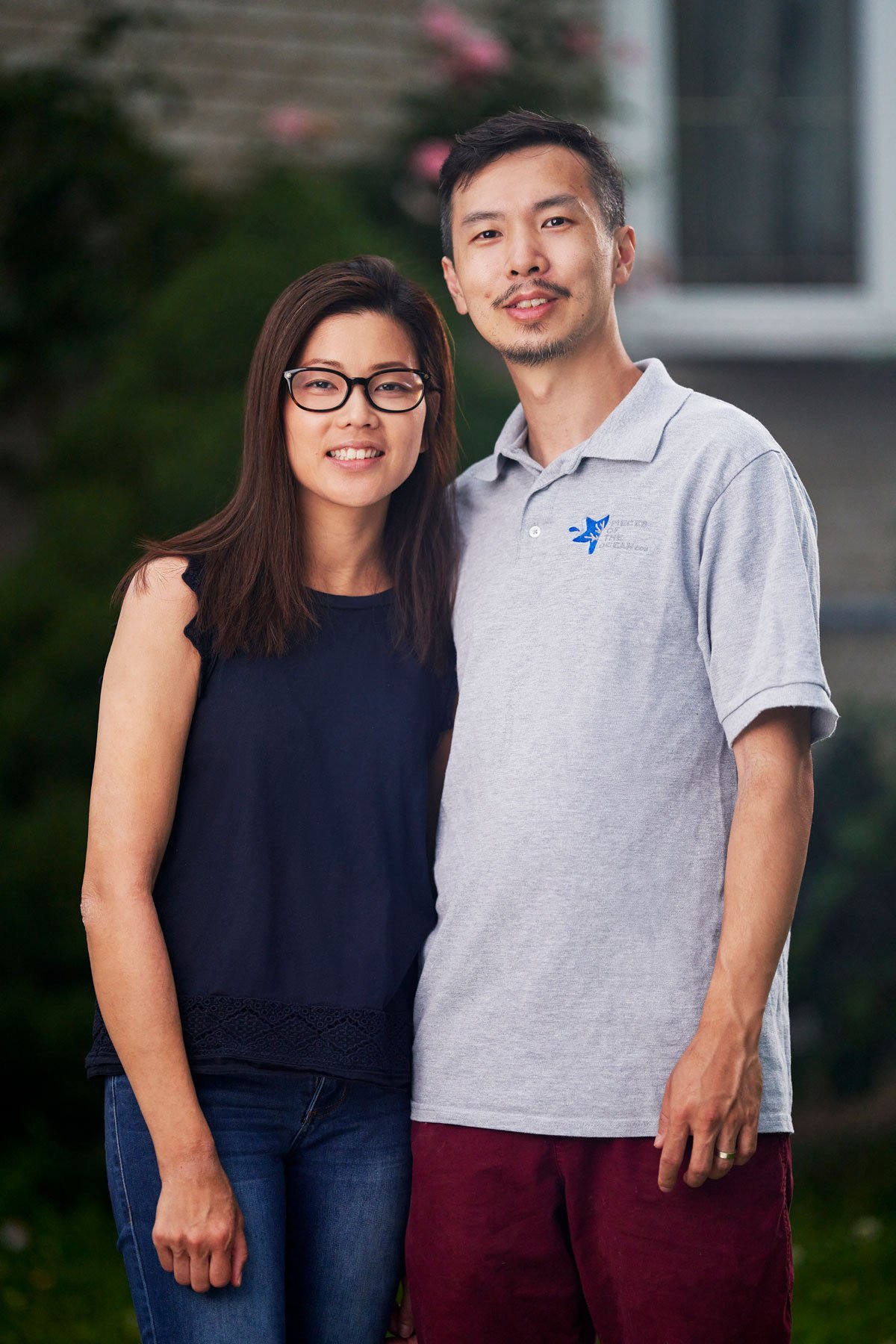 Kenny Lin and his wife, Sid May Chan.

What she didn’t realize was that her small, but thoughtful gift would change Lin’s life.

He quickly developed a fondness for marine life and built a saltwater aquarium at home. He began with a three-gallon aquarium. Eventually, Lin cut out a hole in his dining room wall so he could build a custom in-wall reef tank.

After finding so much joy in the experience, Lin decided once again to take a leap of faith. He walked away from a six-figure salary at AKQA to follow his newfound passion of growing coral and building saltwater aquariums. In 2018, Lin opened Pieces of the Ocean, a small operation in Staten Island to sell fish and home-grown corals to local hobbyists.

It was a decision that came relatively easy to Lin. “I just asked myself, would I regret not doing this at the end of my life? The answer was that it would be my biggest regret in life. So that pretty much lit the fire for me.”

Pieces of the Ocean has grown into a flourishing e-commerce business providing sustainably collected saltwater fish, aqua-cultured live corals and aquarium services to marine aquarium hobbyists across the country. Serendipitously, the business is an amalgam of various stages of Lin’s journey so far: his economics degree from Stony Brook, his experience in coding and building websites, and his lifelong love of nature.

But most of all, Lin’s success is the result of his willingness to face down the prospect of failure and take risks that ultimately have led to fascinating and deeply rewarding new beginnings.

“I came away from Stony Brook with a lifelong belief that mistakes can help you grow in life,” he said. “In building the business on my own in the earlier days, I had to learn many skills such as plumbing, carpentry, electrical and chemistry. Without the right mindset, it would almost be impossible to keep going. I certainly had many small failures, but those failures led to where I am today.”

Looking ahead, Lin hopes to leverage his coral-growing expertise to support coral conservation and restoration initiatives. That to him would be the ultimate accomplishment. If his past is any indication of his future success, he soon may be playing an essential role in the worldwide quest to save these critical underwater ecosystems.

Kate O’Brien is the Senior Development Writer for Advancement Communications