In January, Blue Öyster Cult (BÖC) marked the 50th anniversary of their self-titled debut album. The band, brought to campus by Stony Brook student Sandy Pearlman in 1967, immediately became an integral part of the university’s rich and influential music scene.

Pearlman managed the band from 1967 to 1995, and produced or co-produced 11 of their albums. He also co-produced BÖC’s signature 1976 song “(Don’t Fear) The Reaper,” which reached No. 12 on the Billboard Top 40 chart and remains an FM radio staple to this day. It was also named as one of Rolling Stone magazine’s top 500 songs of all time. Pearlman, who died in 2016, went on to an influential career in the music business and is considered an important figure in the development of both alternative and commercial American rock music.

The band, which was inducted into the Long Island Music Hall of Fame in 2008, has sold more than 24 million albums worldwide in its 50-year professional career, releasing their most recent one in 2020. Members of Blue Oyster Cult regularly return to Stony Brook as guest lecturers. 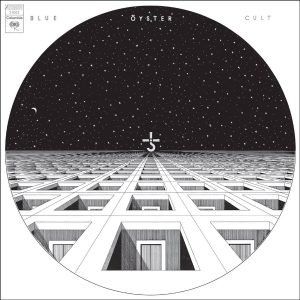 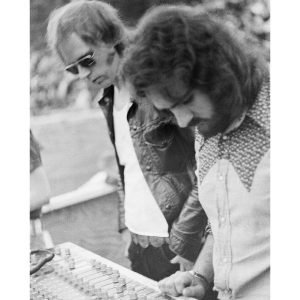 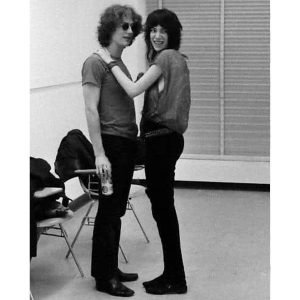 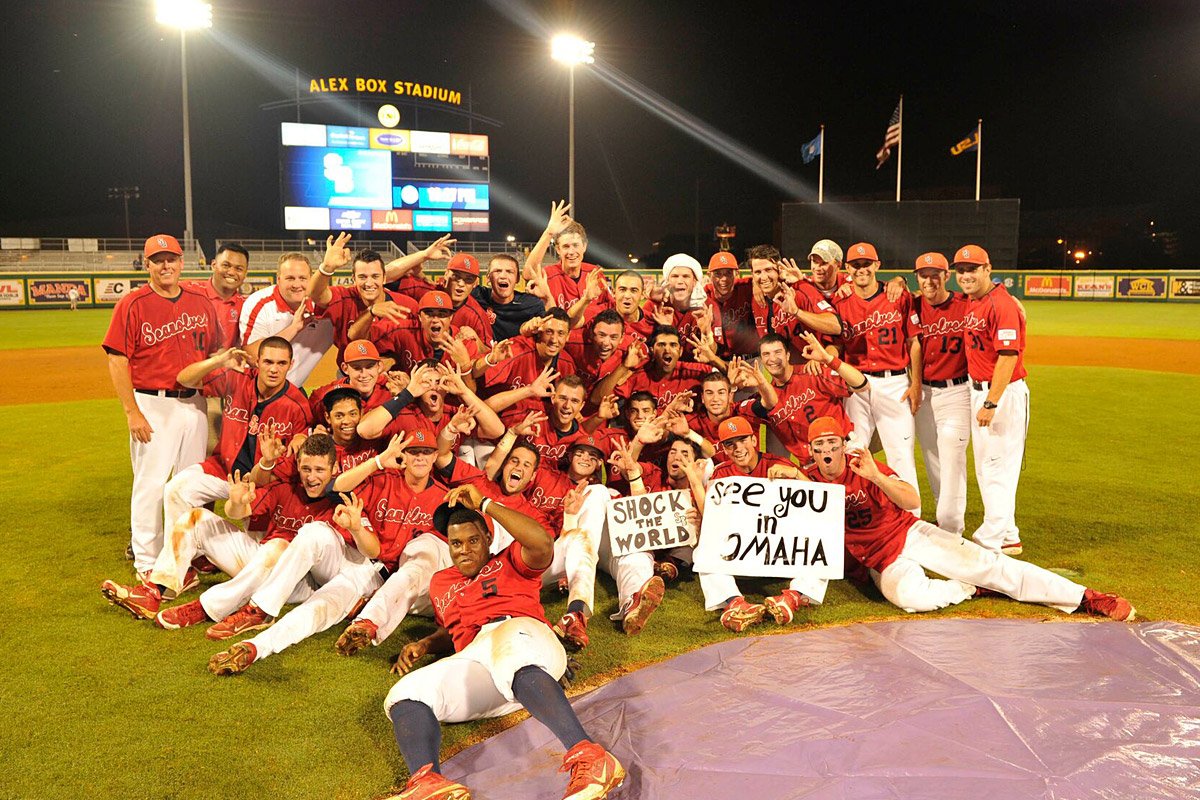 Ten years ago this June, Stony Brook Seawolves baseball “Shocked the World” and became the darling of the sports world with their deep run into the NCAA College World Series. The Cinderella story began when the team defeated six-time national champion LSU at home in a best-two-out-of-three NCAA Super Regional to advance to the College World Series for the very first (and currently only) time. While their journey came to an end in the first round, the Seawolves finished the year with a school-record 52 wins and a number 7 national ranking. Matt Senk was named the National Coach of the Year, and Travis Jankowski, a leading hitter and stellar outfielder, was National Co-Player of the Year.

Jankowski has gone on to a successful career in Major League Baseball, playing for the New York Mets, San Diego Padres, Cincinnati Reds and Philadelphia Phillies. Coach Senk, now in his 32nd year as coach of the Seawolves, will be inducted into the Suffolk County Sports Hall of Fame this May. 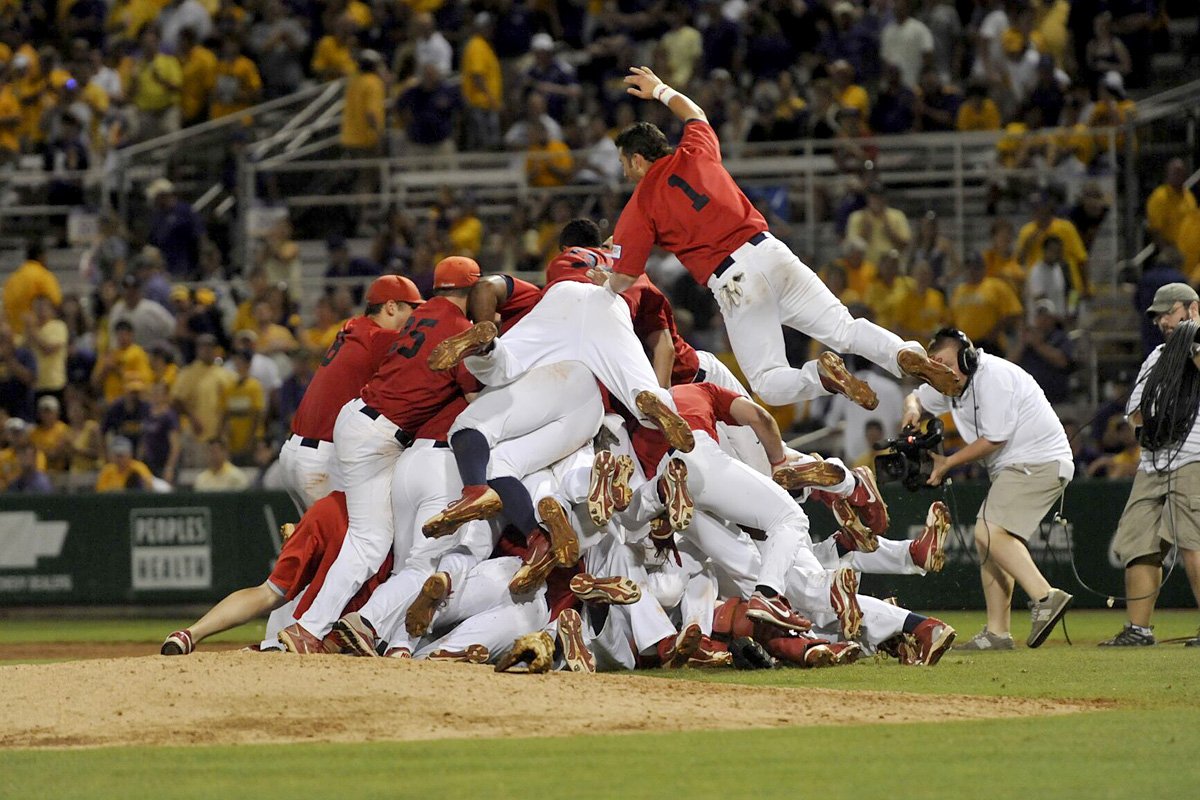